From the Orlando Sentinel, by Kate Santich

"As the pandemic brought some of the darkest days for the region’s economy — shuttering the theme parks and forcing tens of thousands of tourism workers from their jobs — donations, grants and government aid lifted many Central Florida charities providing food and shelter to record heights.

But in the year and a half following that initial shutdown, charitable giving for basic needs has not always been so robust, despite the continuing need. For many nonprofits, it has been a feast-or-famine roller coaster that has left leaders scratching their heads as they draw up 2022 budgets.

“It has been a weird year — a very weird year,” said Mary Downey, CEO of the Hope Partnership in Kissimmee (formerly known as the Community Hope Center), which helps thousands of working families living in low-budget hotels. “I remember at the end of 2020, when we were making our budget for 2021, we had no idea what to expect. And then we ended up being granted half a million dollars from Walt Disney World in honor of their 50th anniversary celebration. That was a shock. We had no idea that was coming.”

In 2020, Hope saw its charitable donations climb a whopping 900%, mostly due to a twist of fate. A Washington Post story detailing how the nonprofit was trying to help residents at the abandoned Star Motel — families living without power in searing heat, with rotting piles of garbage outside their doors — triggered a surge of contributions from across the nation.

But if not for the Disney grant and federal COVID relief aid, 2021 would have been considerably leaner, especially since the charity continued to provide emergency food distribution to nearly 62,000 people, many of them downsized workers whose unemployment benefits had run out.

The charity also got federal money to provide housing assistance to the newly homeless.

“But those funds were limited, and they sunset in July 2022,” Downey said. “If I want to continue that work — and I do — I now need to raise the funding from other donors.”"

Read the full article at the Orlando Sentinel here. 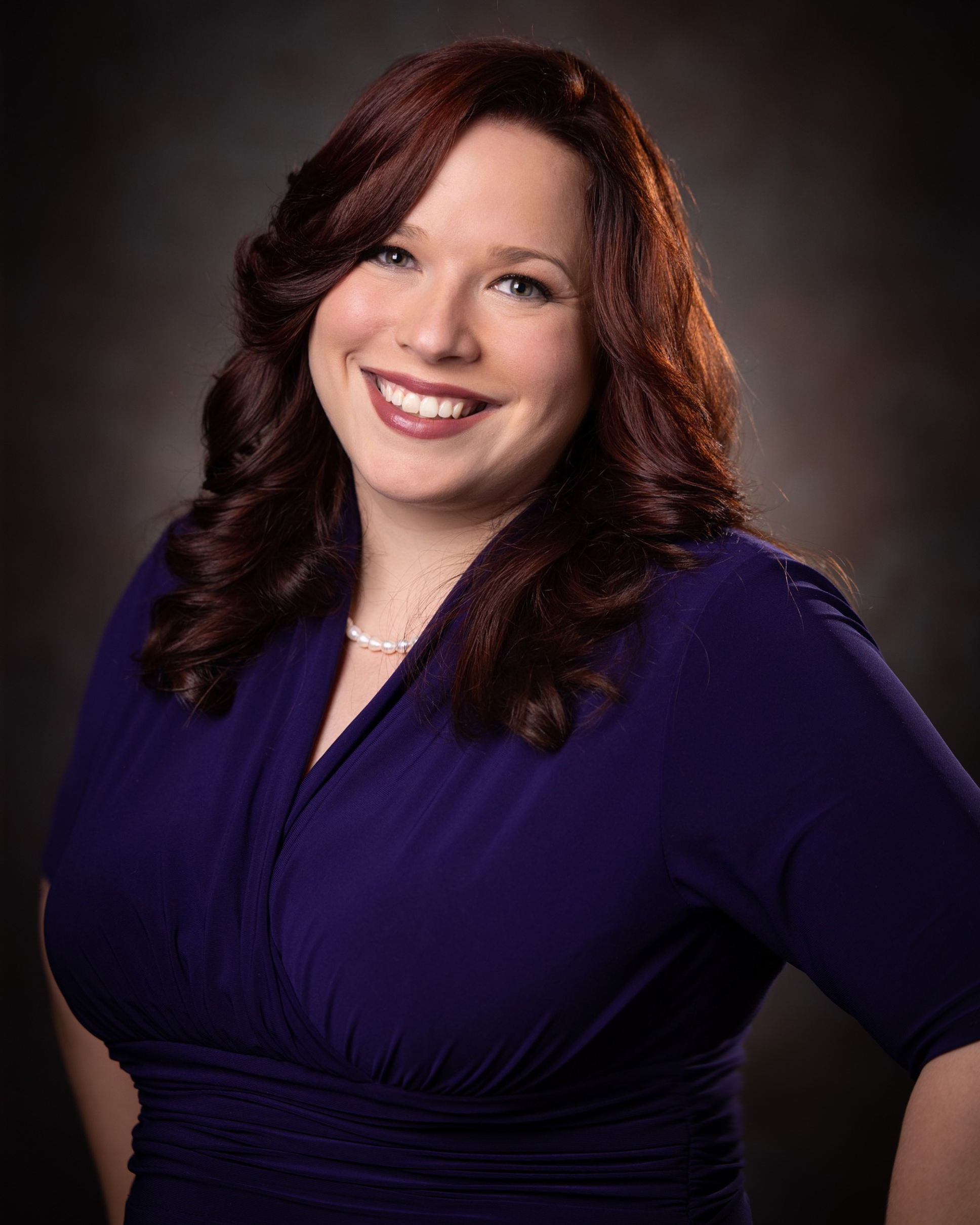 The affordable housing people: Collaboration is needed to find a solution to the crisis